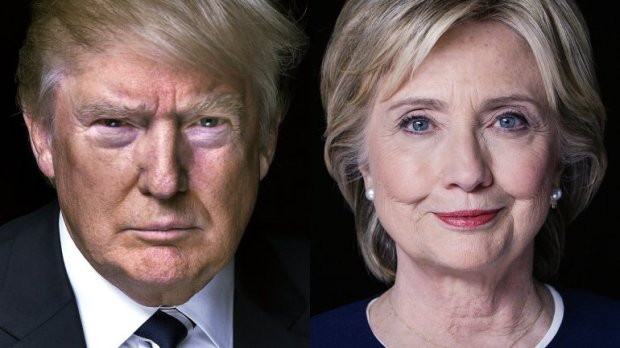 Donald Trump’s recent surge has awakened hope amongst his supporters, as Democrats look nervously towards tomorrow’s election day.   There are many reasons to think that Trump has a good shot at winning.   He has been moving up in the polls, independents and late deciders are breaking his way, and state polls have shown cracks in Clinton’s fire wall.  This appears a classic case of a late surge potentially upending the lead of the favorite, much like Reagan in 1980.

A Trump win is definitely possible.  But as I make my prediction – as I’ve done every election eve since 2008 — a few things push towards seeing this as not only a Clinton victory, but potentially a big Clinton win:

For Trump to win, the scenario is straight forward.  He has to win rust belt states like Michigan, Pennsylvania and Ohio, all places where US trade policy is unpopular and thus the Trump message resonates.  Then he has to win swing states like New Hampshire, Florida and North Carolina.  If he can do that — all of which is possible — he could eek out a victory, perhaps relying on Maine’s second district.  Maine divides up its electoral votes by district, so that the winner of the state gets at least three votes, but the other candidate can get a vote if he or she wins the district.  That could conceivably be the vote that gets Trump to 270.

But I don’t think that will happen.  Instead I think that Hillary Clinton will defeat Donald Trump in both the popular vote and the electoral college.

This entry was posted on November 7, 2016, 23:22 and is filed under Uncategorized. You can follow any responses to this entry through RSS 2.0. You can leave a response, or trackback from your own site.