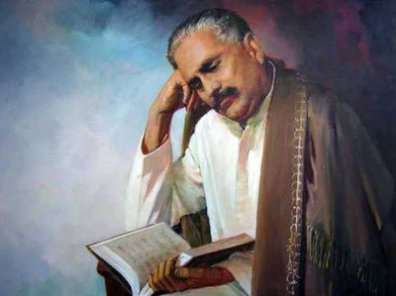 A day after a brutal attack on not only a French satirical newspaper but on the very notion of freedom of speech, it’s inevitable that haters will turn around and attack all of Islam.   Islamophobes have more in common with Islamic extremists than with true lovers of freedom.   There have been attacks on Mosques in France, and Muslims again find the neanderthals attacking their religion because a few extremists committed an atrocious attack.

Rather than argue about that, I think it’s important to recognize great Islam has a history that includes tolerance, openness and sophisticated philosophical thought.  One of the greats is Muhammad Iqbal, 1877-1938.

Known primarily as a gifted poet, and knighted by King George V, Iqbar’s religious thinking is something that should be taken seriously in the Muslim world.   Iqbar was shaped in part by his time.   He lived in India under British rule (in the Punjab province, now part of Pakistan), and saw the exploitation and ruthlessness of colonial control.  Yet he studied law in Great Britain and earned a Ph.D. in philosophy in Germany.

His religious thinking centers around how to reconcile the religious traditions of Islam in a modern world increasingly dictated by western norms and power.

He held on to deep religious convictions.  He believed in God, and felt that Muslims should have a community where religion is public – not a separation of church and state as in the West.   That makes sense, given how community oriented Islam is.  It is a religious of practice, not just faith.  Yet he admired western tolerance, science, and open thought.  He was heartened that the West adopted what he saw as Islamic values of freedom and equality. 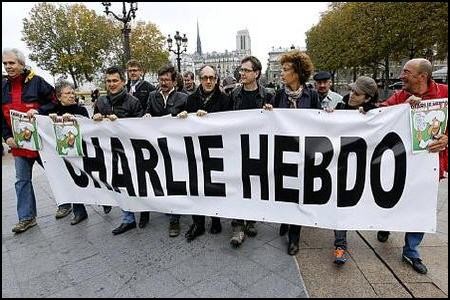 At one point Muslims had seen Christian Europeans as barbaric and uncivilized.  When the crusades took Jerusalem, Muslims were told “convert or die.”  Christian Europe lacked the technology, science and sophisticated learning of the Islamic world.  Yet by the 1700s that was all changing, and soon the West dominated.

Iqbal was the first to argue for a separate Muslim state in India.   He assumed the Muslim state would be an ally of India, even helping protect it from invasion.   As a deeply religious man, he believed that the spiritual core of Islam could lead the faithful to liberation and what one might call self-actualization.  He believed in a global Ummah, or community of believers.

Iqbal is one of many Muslim thinkers who responded to the challenge of the West – how to maintain traditions in a new world, one now defined by globalization.   Almost all the great Muslim thinkers refused to go the route of seeing the West as the enemy, the challenge to them was to not let their faith get stifled by modernization and secularism.

The terrorists and extremists are not at all indicative of Islamic traditions or thinking.   They are reactionaries, hating the West and fearing change.  Sometimes we in the West feed their fear by bigotry, attacks on their religion, or refusal to understand or assimilate.   But what we need to do is help the vast majority of peaceful Muslims work through the challenge of adapting to modernism without sacrificing their spiritual faith.

This entry was posted on January 8, 2015, 15:54 and is filed under Islam, Islam and the West, Terrorism. You can follow any responses to this entry through RSS 2.0. You can leave a response, or trackback from your own site.