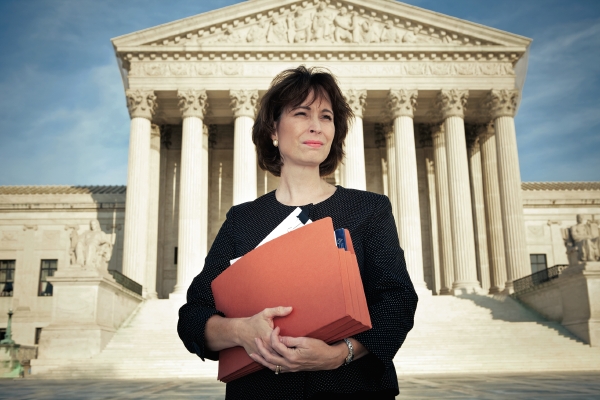 It is dangerous to play with tradition.   The Senate and House function on a set of time honored traditions and unwritten rules of the game. The filibuster is one of those traditions.   However, the poisonous partisanship in Washington, unprecedented obstruction by Republicans in the Senate, and the danger of creating eternal gridlock means its time for a change.

Senate rules adopted in 1806 created the potential for a filibuster by eliminating the ability to move the previous question.   The idea was that Senators should have as long to speak as needed before a vote.   The idea this would be used for obstruction was not considered.  In 1837 the first filibuster was used, but it remained rare until into the 20th Century.

After 12 Senators used their capacity to stop the Senate from voting on a bill by continuing debate (in 1917, to allow President Wilson to arm merchant ships), the Senate created a cloture rule, allowing 2/3 of those voting to end debate.   This still meant that a group could stop consideration of a bill, but it would have to have a broader base of support.

More importantly, a filibuster meant that a Senator or group of Senators had to keep talking; debate literally had to continue.  Once Senators stopped speaking on the floor, debate was over and a vote could be taken.   Strom Thurmond filibustered for 24 hours against the 1957 Civil Rights Act.   Usually filibusters ended on their own without invoking cloture.   When Senators filibustered the 1964 Voting Rights Act a cloture vote was held for only the second time since 1927.  Simply, the tradition of the filibuster is that it was rare and required Senators be present and continue talking. 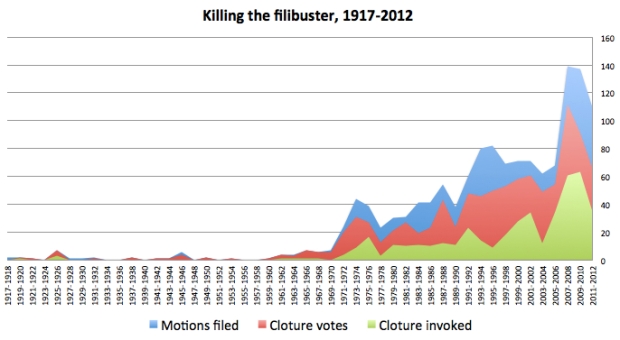 The filibuster is rare by tradition; the current use is recent and dangerous

By 1979 the rules had changed to allow 60 Senators to invoke cloture, but not requiring speakers to remain continuously on the Senate floor.  Unfortunately, both parties found this an easier to way to try to obstruct votes they didn’t like and the use of filibuster increased dramatically.   Mitch McConnell once infamously said it is the “rule of the Senate” that you need 60 votes to make a law. 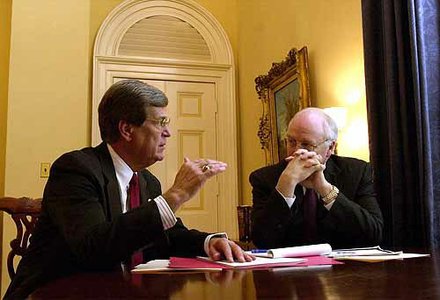 Trent Lott and Dick Cheney threatened to eliminate the filibuster when the Democrats abused it.

In that case, the Democrats were abusing the filibuster and turning it into a tool to obstruct.  But the use of obstruction has grown to unprecedented proportions with McConnell (R-KY) as Senate minority leader.   It no longer is a rare and dramatic way to try to prevent a vote on something very emotional or controversial (a method that in the past usually failed) but has become a defacto rule that says without 60 votes nothing at all controversial can pass.

More importantly, it is being used to block the President from undertaking his constitutional authority to make appointments, including again to the judiciary. 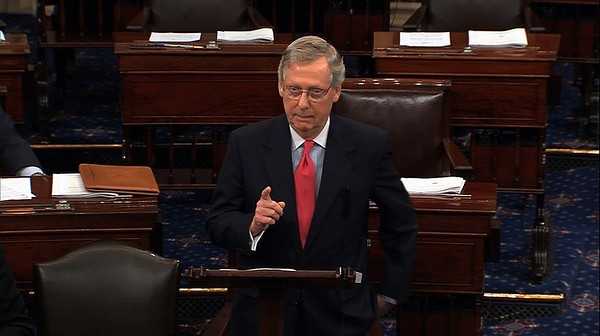 Mitch McConnell once filibustered his own motion!

Patricia Miller is one of three appointments to the DC Court of Appeals to fill vacancies.  Right now there are 8 Judges on the Court, four chosen by each party.  The Republicans fear that if President Obama names all three, the Court might rule in a more liberal fashion.   But that’s life – the President gets to choose the nominees and the Senate approves.   It’s directly from the Constitution.

Looking for a rationale for their clearly political motive to obstruct, they claim the Court does not have enough work for 11, or even 9 Justices.  But the court was just as “under worked” when they argued passionately to put President Bush’s nominees on the court.    Simply, the filibuster and current cloture rules have to go.

If the Republicans are allowed to abuse the filibuster in this way, to make it require 60 votes for anything to pass, and to use it to block Presidential appointments, the Democrats will do likewise.   They have in the past.    The current rule is a cause of dysfunction. 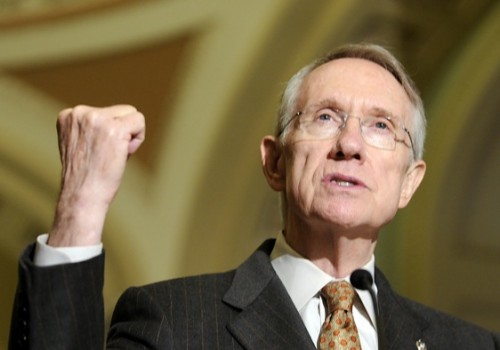 Though it will limit the Democrats at some point in the future, Reid must be bold enough to change the cloture rule now

The only solution:  end the filibuster by making cloture a majority vote in the Senate.   That way everything gets voted on and a minority can’t cause gridlock to appease their base or stop the majority from passing controversial bills.   That way a President can execute his authority to make appointments without having well qualified choices denied due to politics.  Patricia Millett is very well qualified with strong bipartisan credentials.

The country right now needs to have a functional Washington.   The abuse of the filibuster in recent years by both parties has morphed it into something that is new and dangerous, not part of the Senate traditions.   So either go back to forcing Senators to keep talking until they run out of energy or desire, or adopt a new cloture rule requiring a simply majority vote.

This entry was posted on October 30, 2013, 12:17 and is filed under Barack Obama, Democrats, Republicans, US Politics. You can follow any responses to this entry through RSS 2.0. You can leave a response, or trackback from your own site.