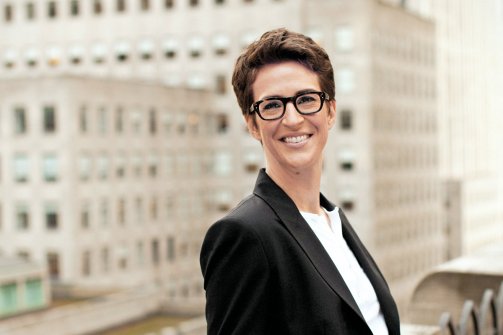 Some conservatives are getting rich off impotent rage, according to Maddow

Rachel Maddow of MSNBC said that many on the far right are getting rich on “impotent rage,” firing up their listeners to be angry about Obama’s re-election but unable to do anything about it.   Well, you might say, that’s Maddow, she always chastises conservatives.   Yet conservatives William Kristol and Joe Scarborough have also decried the way some on the right — talk radio, especially — are getting rich off a style that pushes for an uncompromising and unrealistic stand on absolutist “principles.”

The problem in the GOP is that the reasonable people of the party are having to deal with a large, media savvy group of conservatives who have fostered a cult like thinking.

That is not only un-American, it is also un-Conservative and irrational. 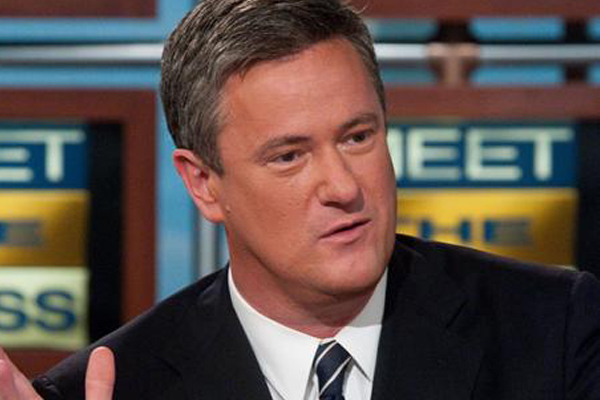 It is un-American because our system is based on the idea that no individual or group has an absolute claim on truth. Democracy is a way to get people to debate, learn from each other, and try to figure out the best compromise.    We learn as we go based on what works and what does not.   The idea that we should focus simply on ideology or principle would be foreign to the founders.  Their principles were broad based and open to diverse ideas.

It is un-Conservative because conservatives value tradition, social stability and a sense of community.    Conservatives have adopted a strong free market perspective but have always recognized that markets have limits and that the good of the country trumps any ideological stand point.   And, given that tradition involves compromise and deliberation, the extremism of Neil Boortz and Rush Limbaugh is distinctly anti-conservative.

It is irrational because it focuses on pushing a party line with the vehemence of a religious extremist.   The “true” conservative values are XY and Z.   Those who seek compromise and moderation are “RINOs”  (Republicans in name only).    This desire for conservative purity has cost them the Senate.    Ideology-based thinking leads them to embrace clearly false claims – that there is no human caused climate change, the earth is 9000 years old, women’s vaginas magically shut down the possibility of pregnancy when they are raped and other such non-sense.   Truth is not based on science and evidence, but on what would be true if their ideology was infallible.

Here are some questions.   Answer yes to any of them, and you just might be a conservative cultist:

1.  Do you believe Obama has a secret agenda to push the US towards socialism and away from a market economy?
2.  Do you believe that Obama hates America and wants to give our sovereignty to the UN?
3.  Do you know who Alinsky is, and do you think somehow Obama is following some kind of plot of his making?
4.  Are you convinced that the Democrats simply try to buy votes by giving people stuff?
5.  Do you secretly (or even openly) wish women couldn’t vote because they aren’t truly rational?
6.  Do you think votes should be weighted by wealth, since the poor have ‘no skin’ in the game?
7.  Do you believe that Obama is an incompetent narcissist who has no leadership capacity?
8.  Do you believe there is a nefarious “agenda” out there that gays, internationalists, liberals and other types are following, which would stab America in the back and move us away from our core values?
9.   Do you think the country is on the road to collapse, and figure the GOP should just let Obama have his way so the Republicans aren’t co-responsible – the “let it burn” argument?

If you said yes to more than one of these, you just might be a member of a cult! 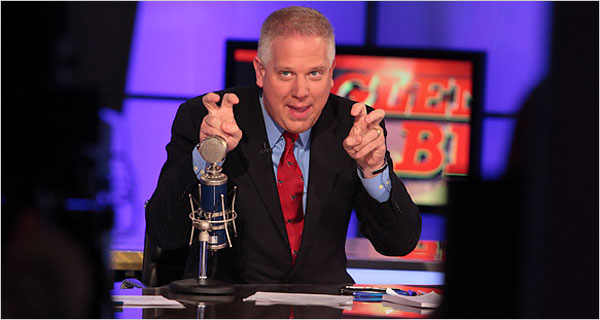 Glenn Beck has started his own “news” website to give the conservative view, and before the election expressed certainty that God would make Romney win

I’ve even read blogs where someone seriously posts that people should keep any pledge they have made (meaning the Norquist pledge) no matter what, because you never break a pledge.   However, what if they decide that under current conditions the Norquist pledge would lead them to actions that do harm to the country?   Should our elected representatives really be more concerned about keeping a pledge than doing what’s right?    Or is Peter Parker aka Spiderman right – sometimes the best promises are those we are willing to break?   After all, many German soldiers didn’t turn on Hitler even when they saw what was happening  because they took an oath to Hitler.   I think its simple minded blindness to keep an oath just because you took it, no matter what.

True conservatives won’t play that game.   They recognize that they have something to bring to the table and they can force Obama to compromise (and Obama has shown a willingness to compromise).   They don’t demand strict adherence to “principles.”  An uncompromising devotion to absolute principles is for the narrow minded.   Principles are simplified general ideals, but in the real world those simplification break down.   Blind adherence to principle is the mark of someone unwilling to embrace real world complexity – a cultist, in other words.

You see it on blogs and talk radio especially.   I’ve been in many debates, sometimes heated, with conservatives.   But usually we don’t take it personally, nor do we ridicule each other and say the other person is somehow evil or bad.  In fact in most cases we find we agree on core values — Americans are more united than divided.    Go to a cultist blog and try going against their party line and they respond with ridicule and personal abuse (and yes there are cultists on the left too).   That’s how cultists protect their message, they don’t allow it to be questioned, especially not by people who may have good arguments.

Republicans have tolerated the cultists because they brought energy and a solid voting block to the party.   As long as party leaders (whom cultists deride as the hated “Republican establishment”) could control the real policy actions of the party, the cultists were an asset.   But in 2010 they crossed that line.

The most recent example – rejection of the UN People with Disabilities treaty even as John McCain gave his support and Bob Dole was on hand to persuade skeptics to vote for it.   Senators who recently supported it voted no, fearful that the cultists would put up hard core conservative primary opposition. 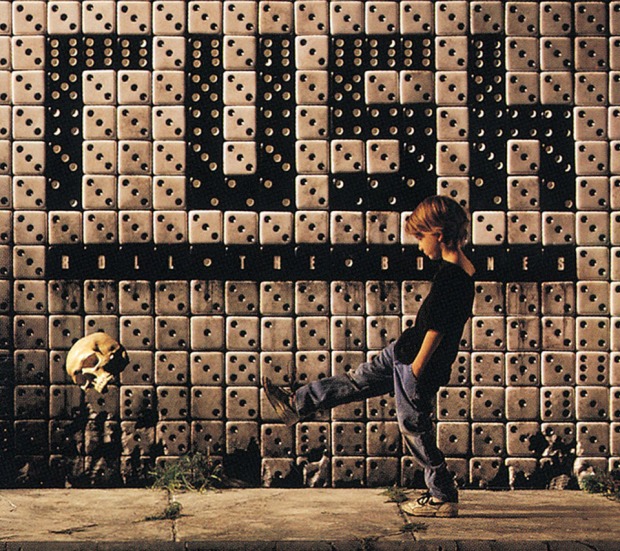 Republicans need to purge the cultists from their ranks, or at least render them ineffective.  They inspire rage, but a rage that cannot win – you’ll never have a pure Demint style conservative government any more than you’ll ever have a pure Kucinich style liberal government.  Or if we do it’ll only be a gradual change reflecting the whole culture.   Our system is designed to avoid sudden lurches to such extremes.   It’s designed for compromise and loyal opposition.

This entry was posted on December 11, 2012, 17:32 and is filed under 2012 Election, Barack Obama, Blogs, Climate Change, Entertainment, Media, Republicans, US Politics. You can follow any responses to this entry through RSS 2.0. You can leave a response, or trackback from your own site.