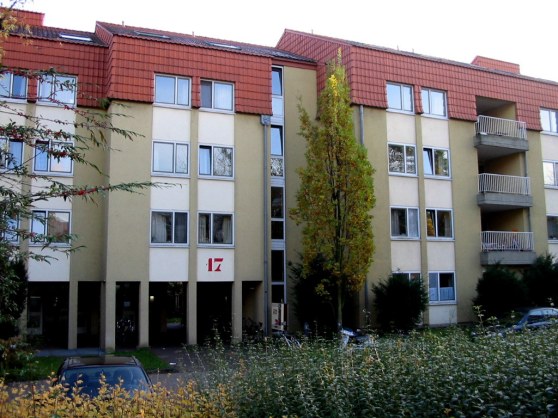 I have just posted a spiritual fantasy called “Dreams.”     The heroine Jenny finds herself in a different reality, able among other things to enter into the dreams of others – past, present and future.   Go read it if you’re into that kind of thing!   I wrote it about 20 years ago and have given up on ever having it published.  However, more than anything I’ve ever written it outlines my core beliefs about life, including speculation about the nature of reality.  Read that and you know me, even 20 years after the fact.

The story had an odd genesis.   While I was studying in Germany I had the pleasure to spend a chunk of time in a Studentenheim (dorm) in Bonn on the Endernicher Allee.  When everyone left for Christmas I stayed in my room.    I could have gone to visit friends elsewhere in Germany, but I wanted a little bit of time alone — I had been traveling all through November as I shifted from staying in Berlin to Bonn, and wanted some time by myself.

On December 25th I took a magical train ride through the snowy Moselle valley (I had a German rail pass I was using up), eating my Christmas dinner at the Frankfurt train station.   On the 26th I took another train ride, finishing my rail pass.  That evening the Letsch family – caretakers for the Studentenheim – invited me for Raclette.  I drank at least two liters of beer and enjoyed a wonderful evening.

The next morning – December 27th – I awoke at about 4:00 AM.   I had been listening to a CD from the former Supertramp member Roger Hodgson Eye of the Storm quite a bit that week.   It has strong spiritual undertones, and the time alone had me in an introspective mood.   I woke up with a story in my head.  I grabbed my Zeos 280 laptop and started typing.

I then went for a run through downtown Bonn and along the Rhein river, finally getting outside after spending nearly three days consumed by this story.     I thought I had something really good – I printed it out, made copies, gave it to friends, many of whom reacted positively to the ideas.    A couple said it was remarkable and inspiring.   I looked into publishing it a few times, but with no luck.  I would share it with people I thought might enjoy it and for awhile fantasized about getting it published and maybe even becoming a full time author.   But that was a pipe dream – I write too much like an academic!

This morning I started a blog post in which I mentioned how I used to keep a journal of my dreams, including lucid dreams.    I had interesting encounters with vicious dogs in those dreams, and some of that had worked its way into my story.    I put that post aside and decided to post my story for anyone who might be interested in a story I still feel really close to.

So I’d be honored if any of you take the time to read my story Dreams.